Observation from the air

The topic of security plays an important role in the most diverse areas of life. Especially for the military, emergency organisations such as the police, fire brigade or companies specialising in security, these issues are of great importance.

However, during security-relevant operations, recurring problems often arise that ground-based security units have to deal with. Police units are often confronted with insufficient situational information and increased traffic, which makes it difficult to allocate resources efficiently. Emergency response organisations such as fire and rescue services have to deal with limited ground perspectives due to poor lighting conditions, smoke or buildings, such as complex terrain structures and poor road infrastructure, or likewise incomplete situational information.

Another security area to consider is the surveillance of large facilities such as industrial complexes or new car car parks. However, surveillance is often a problem for companies, as these areas are usually large and unclear. As a result, companies are often forced to spend a lot of money on security technology or security personnel to monitor them.

Drones offer a solution to many problems faced by security organisations. These include the rapid acquisition of situation information and the observation and tracking of objects or people from the air. With the help of drones, it is possible to be on the scene in seconds, get a picture of the situation and minimise the danger to those affected.

Drones have also been increasingly used in police missions in recent years. This includes the use in serious traffic accidents to determine the situation from the air and photographically document the accident site to preserve evidence, the search for missing persons, especially in the shore and shallow water areas, as drones can cover these areas more easily than boats, or also the inspection of ships or sighting of environmental pollution. In addition, the police use drones for border security and surveillance as well as for combating touts, as they can be used to monitor unclear border areas. Fire and rescue services are also taking advantage of the multiple applications of drones to facilitate security operations. For example, drones with thermal imaging cameras are used to search for people in rough terrain or in water). They are used in fire operations to fight fires by searching for embers) and to assess damage in cluttered areas). During hazardous materials operations, the fire brigade uses drones equipped with infrared and VOC sensors to investigate hazardous materials and gas or radiation leaks. In addition to searching for missing persons in the mountains, mountain rescue teams use drones with thermal imaging cameras to identify and rescue fawns in high meadows. Furthermore, drones are used to investigate avalanches or to search for missing alpine animals. Companies specialising in security use drones for intruder detection, among other things, as they can be programmed to patrol predefined flight routes at regular intervals. This can be useful for monitoring buildings in large-scale industrial areas or other building complexes. 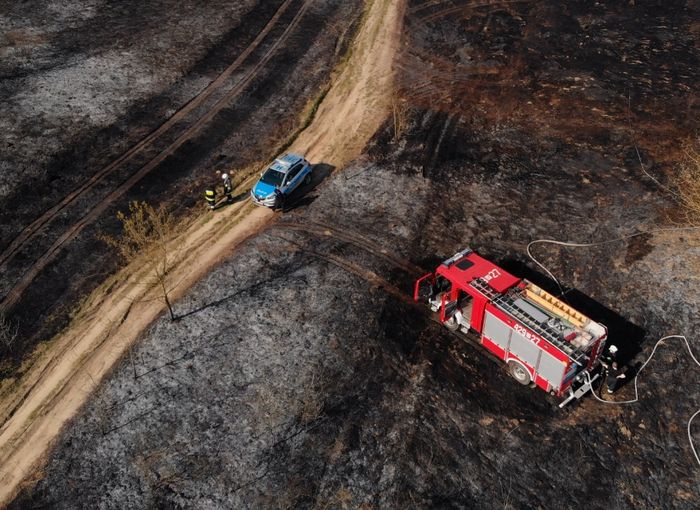 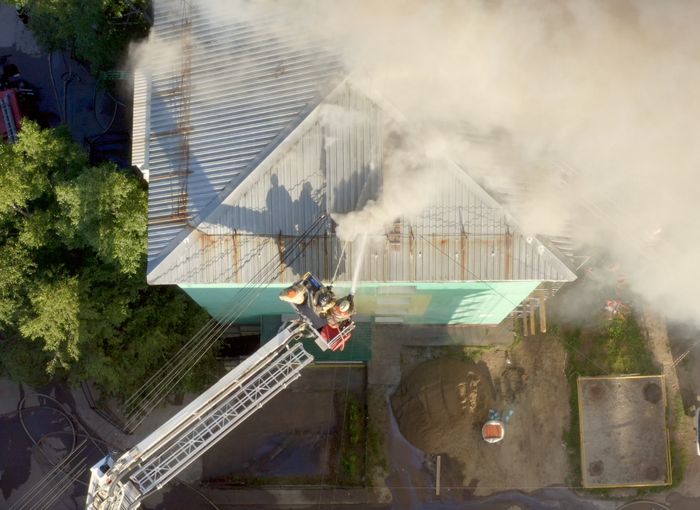 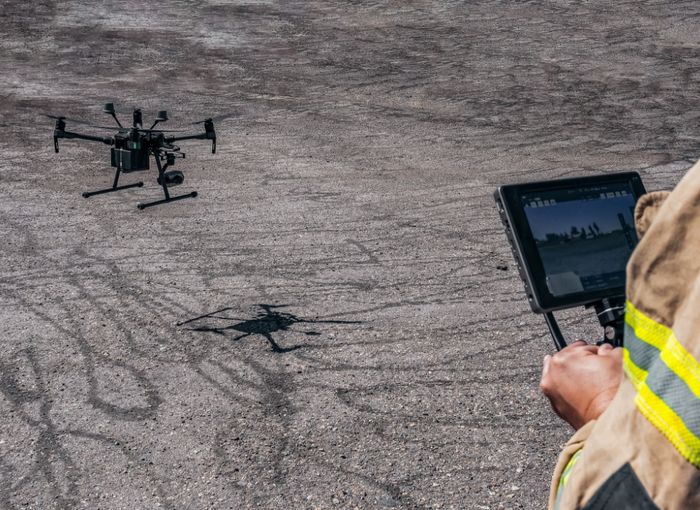 How we can support you: 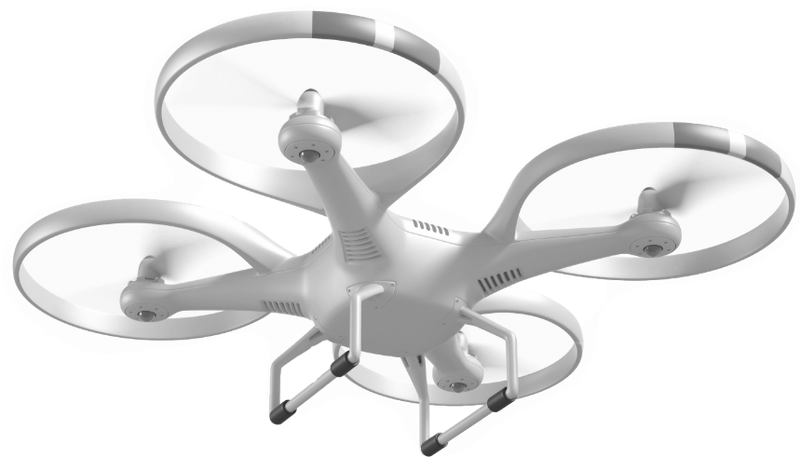 Drones in search of missing persons

You want to start a Project? 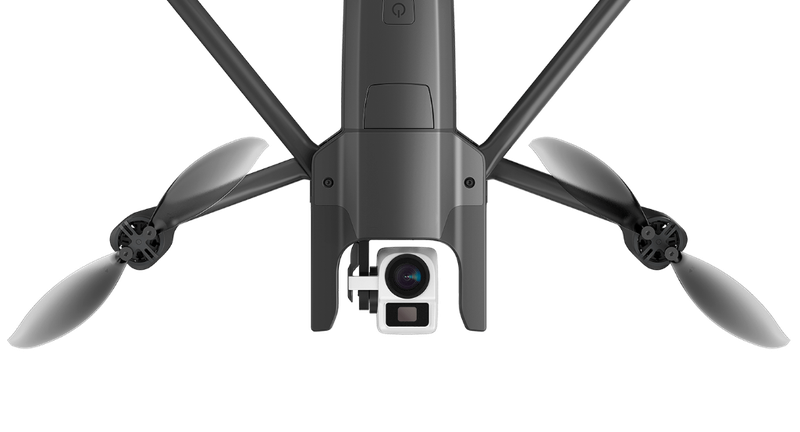